Wynn Slots has limited the amount of consecutive nights you can book through the app. Tony Russell, a player of the game, discovered the change today and posted his findings in the Wynn Slots Tips and Tricks group on Facebook. Players have to reach level 3 in the app to be able to book a room and were able to get up to 4 consecutive nights. That has now been limited to 2 nights.

The Wynn Slots app is available for iOS and Android devices and has been going through a number of updates over the past couple of months. Those updates haven't been received with great enthusiasm by players. The developers say they make the changes to keep the game "exciting and rewarding". 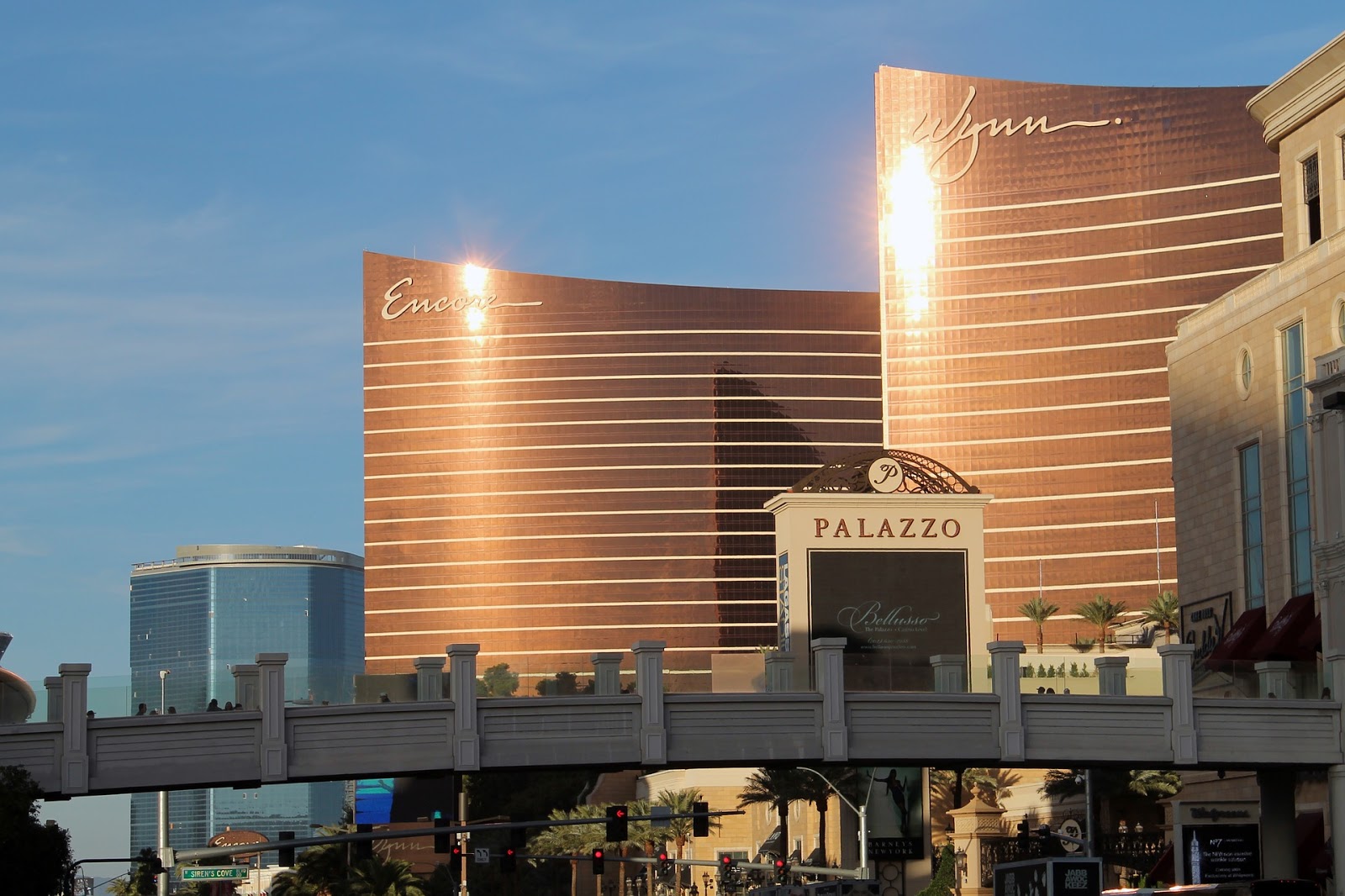 How does it work?

Players can collect VIP points throughout the game by completing scratcher events and collecting bonuses. The VIP points are used to level up in the VIP program. You also need gems which can be gathered by playing one of the slot games. So to book a night at the Wynn, you need the correct tier level in the VIP program and the amount of gems needed per night. For example: if a night costs 1600 gems, that's what you need to collect. Then you need to be at the correct tier level. This is currently level 3. You start at level 0. To get to level 1 you need 2500 VIP points. For level 2 you need 10.000 VIP points. For level 3 you would need 20.000 VIP points.

Only 2 nights instead of 4 at level 3

This limit is another disappointment after decreasing the amount of VIP points you would earn by playing scratcher events and collecting bonuses. Those changes came into effect only 3 weeks ago on 21 February 2020.

Is Wynn Slots still worth it?

In my opinion, it's not. Let's say you're not playing and you need to get to level 3. You would need to make a purchase of at least $200. That would get you access to only 2 nights, considering you have enough gems to 'buy' the nights. That's $100 a nights. Of course, you don't pay resort fees if you book through the Wynn Slots app, but it's still $100 a night. There are numerous offers around to stay a night for $99 and yes, you do pay resort fees, but it saves you a lot of time playing the game. 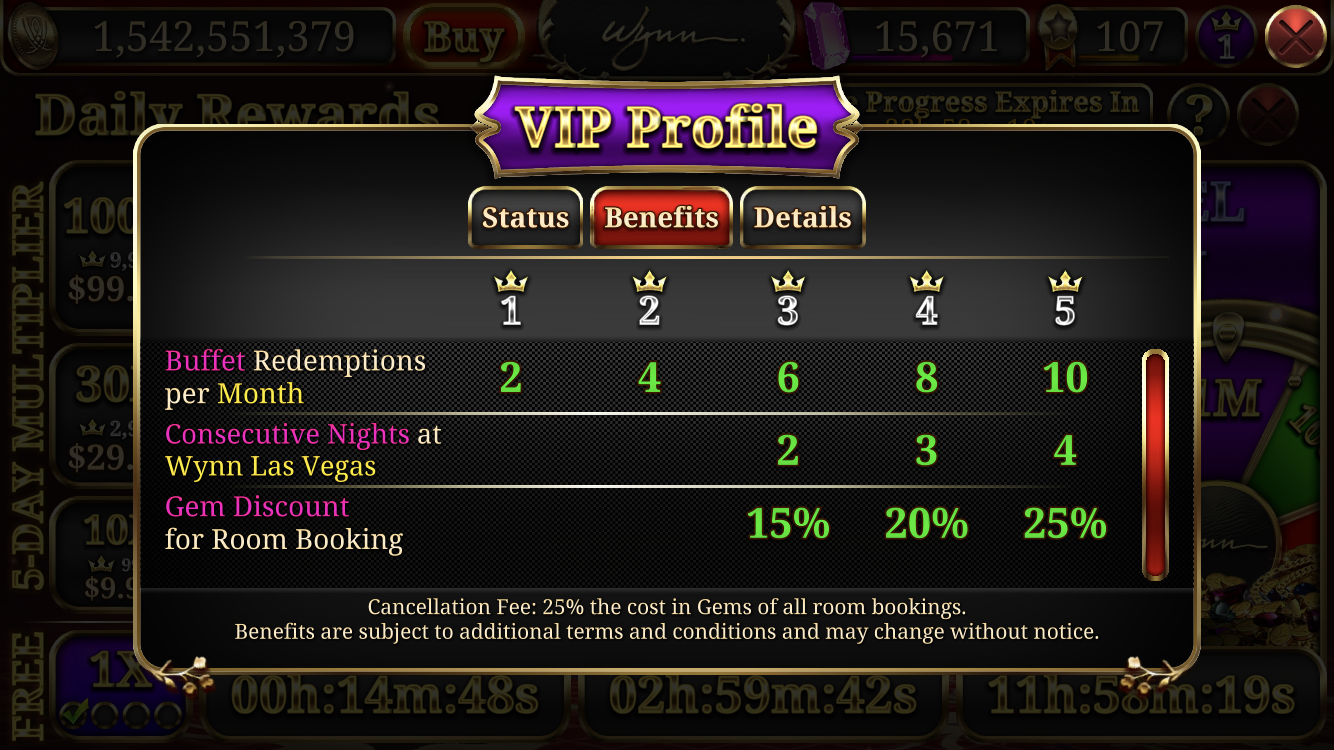